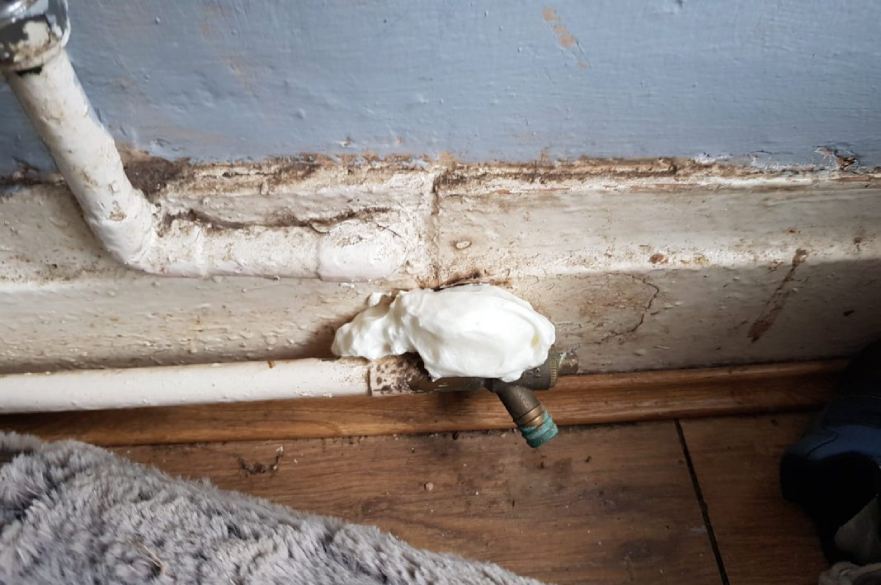 Derby City Council has successfully prosecuted a landlord, who was handed a £15,000 fine by District Judge Jonathan Taaffe.

Mr Yash Pal Manan was prosecuted by the Derby City Council Housing Standards Team at a trial heard in South Derbyshire Magistrates Court on Thursday 13 June and concluded on Monday 24 June. The prosecution related to an offence concerning a rented property at Elton Road, Derby.

The team issued an Improvement Notice in May 2018, following an inspection of the house where they discovered hazards at the property including:

all with the potential to have serious impacts on the health of the tenants and also put their lives at risk.

Mr Manan was found guilty of non-compliance and was fined £15,000 for failing to comply with the Improvement Notice, ordered to pay the Council’s prosecution costs of £2,644 and a victim surcharge of £150.

Mr Manan had previously been convicted by Southern Derbyshire Magistrates Court for five similar offences in January 2018, for which he was fined a total of £33,000.

This matter dovetails with actions at the property you were previously convicted for and smacks of profit making with the works given no priority. You are a wealthy man and make a good living out of renting properties, but you have a very cavalier attitude to complying with enforcement notices and protecting tenants.

The Council’s Housing Standard Team is dedicated to improving living standards for private tenants in Derby and ensuring their safety and well-being is a top priority.

This is one of a number of recent successful prosecution cases brought before the Courts by our Housing Standards Team and should act as a further deterrent to other landlords who think it is acceptable to put their tenants lives at risk by renting out poorly managed and maintained properties in Derby. Our Housing Standard Team is dedicated to improving living standards for private tenants renting properties in Derby and ensuring their safety and well-being is a top priority.