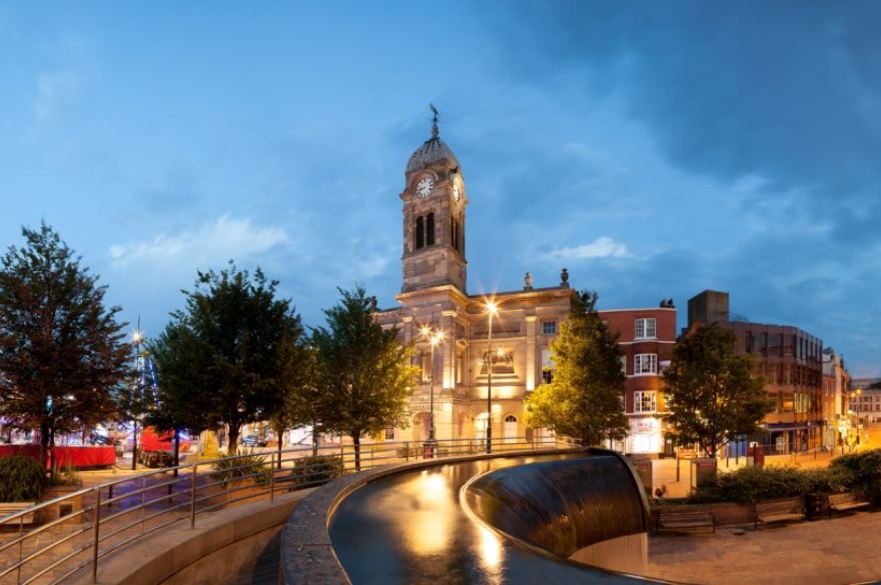 In the light of new survey findings Derby’s Guildhall Theatre will remain closed for an extended period of time.

Following planned work to the auditorium ceiling last year, problems were found which led to the eventual closure in January 2019 due to safety concerns. Initially it was hoped that the venue would be re-opened later this year.

As the project has progressed, contractors were able to undertake more extensive surveys. Earlier this month findings of the surveys show that the condition of the fabric of the building is much worse than previously thought and is beyond the original scope of work.

During this period, the Council has also been exploring all the available options to put in position temporary measures to make the building safe to open.  Despite our best efforts all the measures considered would put at risk the historic infrastructure and require Listed Building Consent and are not viable.

The Christmas show, The Christmas Toy shop Mystery, will be cancelled and all customers will be refunded in full. To further compensate customers we’ll be offering a special discount for Peter Pan, the pantomime at Derby Arena this Christmas.

This has been an immensely frustrating situation for us all as each step in the repair process has led to the discovery of additional issues. It is, of course, disappointing that we can’t re-open for Christmas but this is now the right time to take a breath and rather than just repair the ceiling, we need to consider what else we need to do to be able to restore this vital historic building properly.