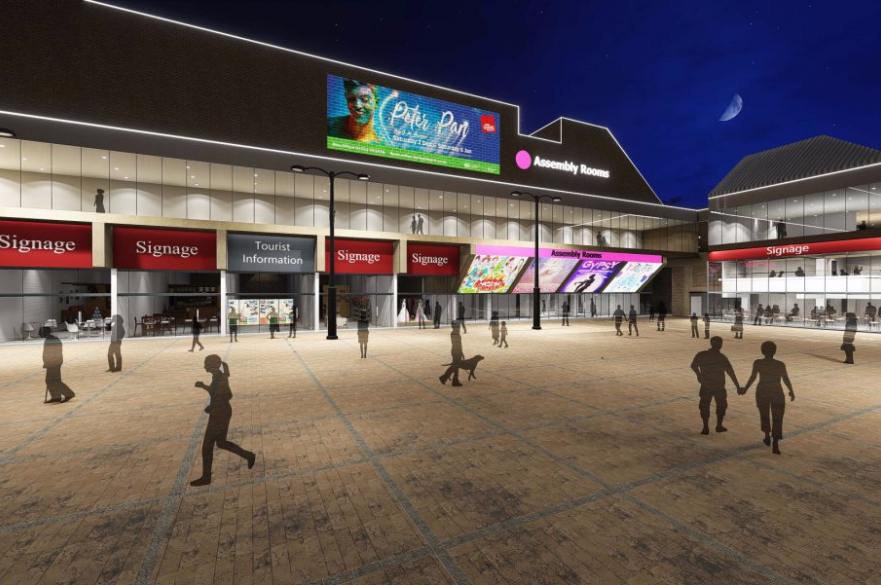 The Leader of Derby City Council, Councillor Chris Poulter has provided an update on the new Assembly Rooms project.

“Derby needs a thriving city centre and strong cultural offer. This is a top priority and we are determined to deliver the new Assembly Rooms and get it open for the people of Derby, as soon as practicably possible."

“For major projects of this nature and scale it is standard practise to appoint external advisors. The advisors appointed, were already involved in the Assembly Rooms project at the time the decision was taken to renew the venue.

“At regular Project Board meetings up until the summer the councils advisers were reporting that projected timescales and  budgets were on track. Over the summer we reached to the point of signing off the detailed designs when issues emerged around the quality of advice being provided. The length of the construction programme presented had increased significantly resulting a loss of confidence in external project management.

“The Council appointed independent specialist consultants to review the project and the early findings indicated that there were significant shortcomings in the current level of external project management advice.

“A new external project manager has now been appointed.

“We are as committed as ever to keeping the public up to date on the project with complete and accurate information, as and when full and reliable information becomes available.

“The next planned update is later this month.

“We are committed, to this scheme as the councils number one City Centre priority, to get the new improved Assembly Rooms open as soon as practicably possible, and to continue to do everything possible to deliver it in terms of timescales and budget.”