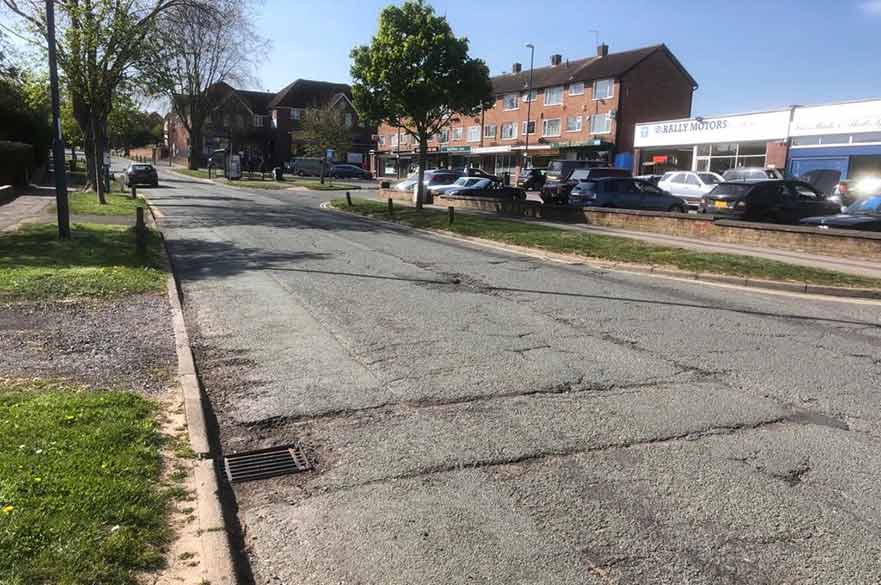 Derby City Council has been allocated an additional £1,713,000 from the Transport Infrastructure Investment Fund, announced by the Secretary of State for Transport in May.

The funding is made up of two elements, Pothole Funding and the Local Highways Maintenance Challenge Fund.

The pothole funding is more than the Council has received in previous years, in the region of £265k, but we are awaiting confirmation of this from the Department for Transport.

Traditionally, the local Highways Maintenance Challenge Fund enables local authorities in England to bid for major maintenance projects that are otherwise difficult to fund through the usual formula funding allocations they receive from government.  However, this year, due to the ongoing coronavirus issues and pressures on authorities to deliver, the competition element for 2020/21 £100 million Challenge Fund has been suspended and has been allocated to all UK authorities on a formula basis. How this will be spent is still being planned but could include a range of structural or drainage improvements and even further repairs to the city’s road and footway assets.

This funding is in addition to the £9 million commitment by the Cabinet in March and also our standard allocation for maintenance.  The funding is very much welcomed and will work towards delivering key improvements to our network.  A two-year programme of planned and preventative measures is being prepared and will ensure we are treating the right roads at the right time in their lifecycle, to prevent potholes forming.  During 2020/21, over £7m will be earmarked for improvements.  Locations are currently being scoped and details will be announced soon.

The Department of Transports also requested that Local Authorities accelerate their planned work during lockdown and here in Derby we have done just that. Lexington Rd, Chaddesden has been completed and a major scheme is underway on Blenheim Drive in Allestree. This week, a resurfacing programme has been announced for all the areas of the A52 (outside of the Wyvern Improvement Scheme and up to Highway England’s boundary) and plans are in place to start work soon on Sitwell / Moor Street, Spondon and Normanton Road, Arboretum.