Beat the Street Derby invites you to Go Active! 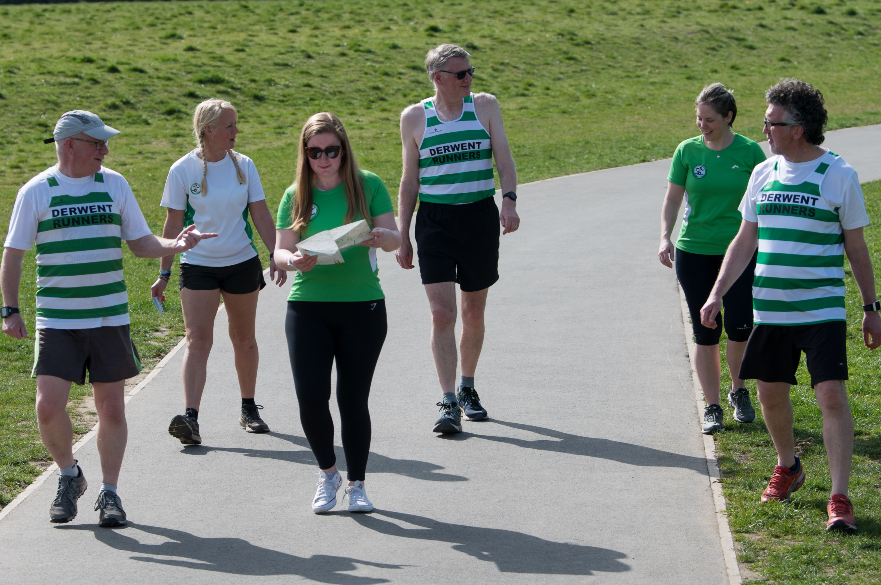 The Beat the Street game taking place in Derby enters its Go Active themed week on Wednesday 28th April and organisers are asking players to take up the Captain Tom Challenge.

To continue the legacy of Sir Captain Tom Moore, who raised more than £32m by completing 100 laps of his garden, players are invited to earn 100 points by walking, cycling, scooting or rolling around the 261 Beat Boxes in the Beat the Street Derby game between 30 April and 3 May.

Nearly 25,000 people have signed up to play the Beat the Street Derby game and have together walked, cycled, wheeled, ran and scooted an incredible 166,000 miles so far in the competition.

Anyone of any age is invited to take part and you can still get involved now by picking up a card from one of the distribution points on www.beatthestreet.me/derby. You can join an existing school, community group or workplace team or you can set up your own. Alternatively, you can join the charity teams Age UK, Umbrella and Safe and Sound.

Teams of all varieties including schools, community groups and workplaces have been battling it out for the past several weeks across the average and total points leaderboards to take home prizes of vouchers for books if they top the leaderboard. There are also prizes for individuals and ‘lucky spot’ prizes just for taking part.

The Derwent Runners continue to lead the community teams leaderboard for total points, while Delta Trampoline Club is at the top of the average points leaderboard.

“We have had an incredible response to the Beat the Street campaign at Silverhill, not only from the children who were studying the maps as soon as they were given out and couldn't wait to get started, but also from the parents and staff who have been motivating our pupils to beep as many Beat Boxes as they can and sharing information about double points Beat Boxes and bingo challenges!

“After such a difficult start to the academic year, the campaign has brought the school together with a common goal and it's so wonderful to see our pupils getting active in such a fun and engaging way. The scheme has been run superbly and was so easy to organise, fitting in perfectly with our physical and mental wellbeing focus for this term.”

“The aim of Beat the Street is to encourage communities to become more active and to incorporate those healthy habits into their lifestyles over the long-term so they become part of people’s lifestyle.  The Go Active themed week is a celebration of all the ways you can get moving in and around the area and a fabulous opportunity to try out something new without any pressure.”

“Beat the Street is a fantastic, free-to-enter initiative and anyone can get involved. As well as encouraging you to get active which will have a hugely positive impact on your health, you could also help support a community team to win a prize.”

For the latest news and information on how to play, visit www.beatthestreet.me/derby and @BTSDerby on social media