Beat the Street Derby participants clock up more than 100,000 miles! 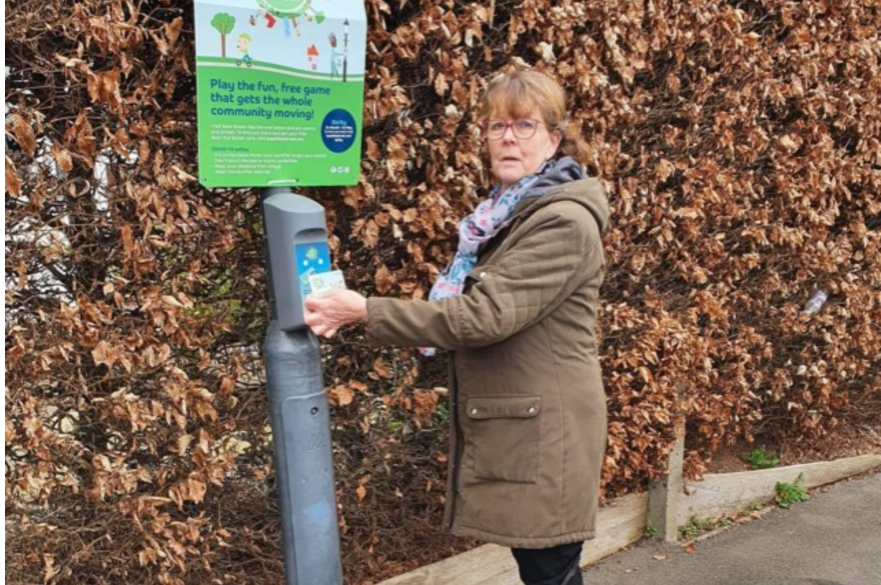 Participants in the Beat the Street Derby game have collectively travelled more than 100,000 miles!

Nearly 24,000 people are taking part in the giant physical activity game across the city, with teams in with a chance of winning prizes the further they walk, run, cycle, wheel or scoot.

There are leaderboards for school, community, workplace teams and individuals. Currently, Lawn Primary School tops the schools leaderboard for total points, while Walter Evans C of E Aided Primary School is in first position on the average points leaderboard.

The Derwent Runners are at the top of the community leaderboard for total points, while Delta Trampoline Club are top of the average points leaderboard.

Players can also help one of three chosen charities by joining their teams; Umbrella, Age UK and Safe and Sound.

“Age UK Derby & Derbyshire has suffered badly during lockdown with our older people feeling vulnerable and isolated and all our fundraising being halted. We are so grateful to all of the people taking part in the Beat the Street challenge. After all of the months inside we now have the opportunity to get out and get fit what a great way to do this and rack up the points. We wish everyone involved well.”

“We’re delighted to support the Beat the Street programme and it’s great to see people out exercising and exploring new areas. It’s amazing how we tend to stick to the same tried and tested routes and how the game has opened up the idea of exploring the town on foot, which reveals new areas and parks you might not have known about, even if you’ve lived here for years.”

“Beat the Street is a positive and community-focused way of encouraging people to get more active, by walking, cycling, rolling and wheeling around this beautiful area, plus it’s more important than ever to get as fit and healthy as possible while we fight the threat of COVID-19”.

Anyone of any age is invited to take part in the free game and there’s still time to get involved as the game continues until 12th May. Just pick up a card from one of the distribution points listed at www.beatthestreet.me/derby,  register your card, join a team and get playing! For more information, news and FAQs, follow @BTSDerby on social media.