Council to join in with ‘No Mow May’ and you can too! 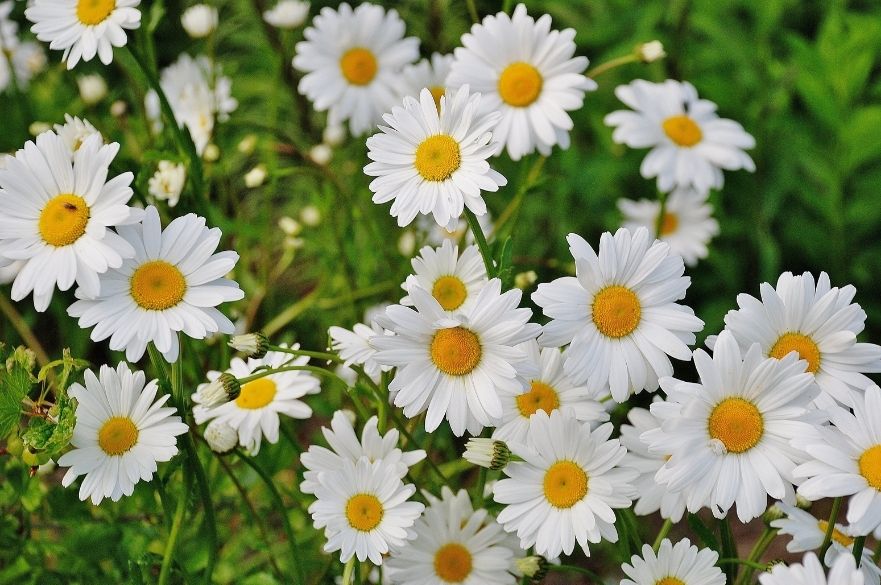 During May, the Council’s Grounds Maintenance teams will be cutting back on mowing and allowing areas of grass in city parks, open spaces and highway verges to bloom with wildflowers. Residents in Derby with lawns in their gardens are being encouraged to get involved too.

Throughout May, visitors to parks and open spaces across the city will see areas of grass left to grow and wild flowers allowed to bloom.

Some of the areas included:

The ‘No Mow May’ campaign led by Plantlife, aims to boost the availability of pollen and nectar for pollinating insects such as bees and butterflies.

Research by the team at Plantlife found that not mowing grass for four weeks increased the amount of pollen and nectar for insects by ten times! Not mowing for even longer allowed native British flower species such as Oxeye Daisy to flourish, bringing splashes of colour to green expanses of grass.

“The sheer quantity of flowers and nectar production on lawns mown once a month can be astonishing,"

"We’ve discovered that plants like daisy, white clover and bird’s-foot trefoil are superbly adapted to growing in shorter swards. These short-grass, ‘mower-ducking’ plants stay low down with stems well out of the way of the mower blades, but continually produce large numbers of flowers every few weeks. If these flowers are cut off by mowing, it just stimulates the plants to produce yet more flowers, boosting nectar production."

"In contrast, tall-grass species like oxeye daisy, red clover, field scabious and knapweed grow upright and take longer to reach flowering size. They can’t cope with being cut off regularly, so only bloom in grass that’s not been mown for several months or more. Our results show these unmown long-grass areas are home to a greater range of wild flower species, complimenting the narrower range found in short-grass areas.”

“Reducing the amount of grass we cut will improve biodiversity within both open and urban areas of the city and cements our commitment to reducing Derby’s impact on climate change. We hope that residents will follow suit and leave lawns to flourish.”

The positive impact on climate in the city will be two fold with additional plant species giving a boost to insect populations and reduced emissions from Council vehicles.

Derby City Council is joining in the campaign as part of its Climate Emergency commitment.