Get ready for the big Christmas lights switch on 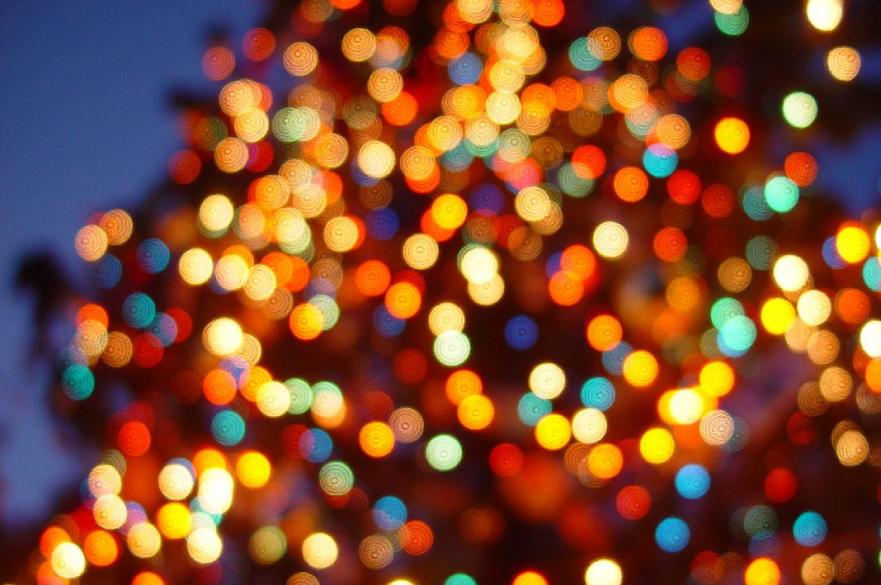 Derby is set to sparkle with Christmas lights

Festive Derby comes back to light next month with the return of a live stage show at a new city centre location to mark the official Christmas lights switch on.

This year, all the action will happen on a bespoke stage outside the Council House in Corporation Street on Saturday 13 November, due to the ongoing programme at the Derby Loves You venue at Derby Market Place.

Corporation Street will be closed to traffic, so everyone will have the space to Do the Right Thing for Derby and distance from each other while they enjoy the entertainment, as well as getting a better view of the Christmas lights as they are switched on!

Final details are being put in place for the show, which will be hosted by Smooth Radio and feature a popular music act, preview this year’s Derby pantomime Sleeping Beauty – and all the family entertainment you can expect from the free switch-on event with some well-known local faces. The programme will be announced soon.

Starting at 4pm, a parade will weave its way from The Spot and through St Peter’s Street, Cornmarket and Derby Market Place to the stage. It will be led by the Derby Season of Light community lantern parade, made up of adults and children with bright and beautiful lanterns created in workshops led by Surtal Arts.

At the head of the parade will be professional artist Stephanie Sian Coley with her show-stopping lantern sculpture, which she will create at the Museum of Making during the Season of Light. Traditional Dhol drummers will sound the parade.

Entertainment will start onstage in Corporation Street at 3.30pm, with the show ending with the grand finale of the Christmas lights switch on at 6pm.

The event will be produced by Derby LIVE, Derby City Council’s events arm, with the support of media partner Smooth Radio and CityFibre.

We shared everyone’s disappointment last year when we decided not to hold a traditional Christmas lights switch-on event because of the pandemic, so I am delighted that this year it will be back and better then ever with new stage giving a better view of the lights.

There will be plenty of traditional entertainment too, with stars of panto and live music and dance. The parade through the city centre will be a real spectacle, with the lanterns made for the Season of Light project bringing people together to celebrate all the key cultural and religious festivals involving light. It’s another example of how culture in our city is bringing our communities together, which is key to our UK City of Culture 2025 bid.