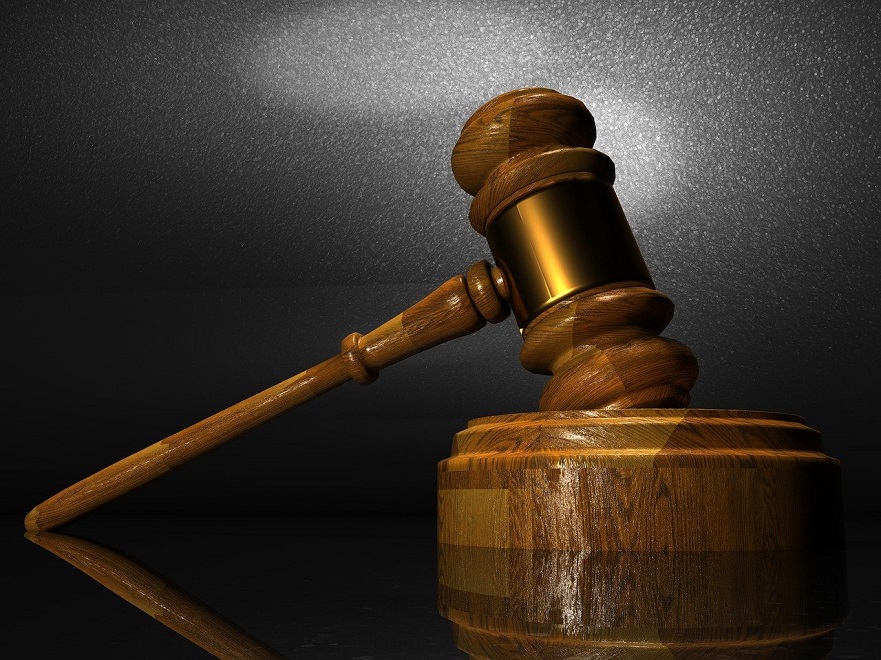 The case was heard at court

A Derby building company faces a bill of nearly £5,000 after being found responsible for fly tipping waste from building work onto a footpath off a city street.

Bash Construction was prosecuted under Section 33 of the Environmental Protection Act 1990. Mr Bashdar Kadier, representing the company, pleaded not guilty at the first hearing at Chesterfield Magistrates’ Court and the matter was listed for trial.

A resident had paid the building company to carry out work on their property, including the removal and disposal of building waste. However the waste, consisting of fencing, timber panels, concrete base panels, soil and rubble, was dumped on a public footpath off Caxton Street

It was reported to Derby City Council’s Environmental Protection Team by a Public Protection Officer on 25 July 2019, and the Council had to pay for the cost of its removal by its Street Cleansing Team. The case was delayed coming to court due to the Covid pandemic.

Fly-tipping is a significant blight on local environments, a source of pollution, a potential danger to public health and hazard to wildlife. Derby wants a safe and strong city where neighbourhoods will be safer and cleaner.  This prosecution shows that we will take a zero tolerance approach to fly tipping and take the appropriate legal action against those responsible.

It’s also another great example of partnership working with the Environmental Protection Team and The Public Protection Officer team working closely to ensure the best possible outcome for our communities.

Find out more about how Derby City Council deals with fly tipping, and how to report a fly tip.