The chorus of Voices backing Derby's City of Culture bid 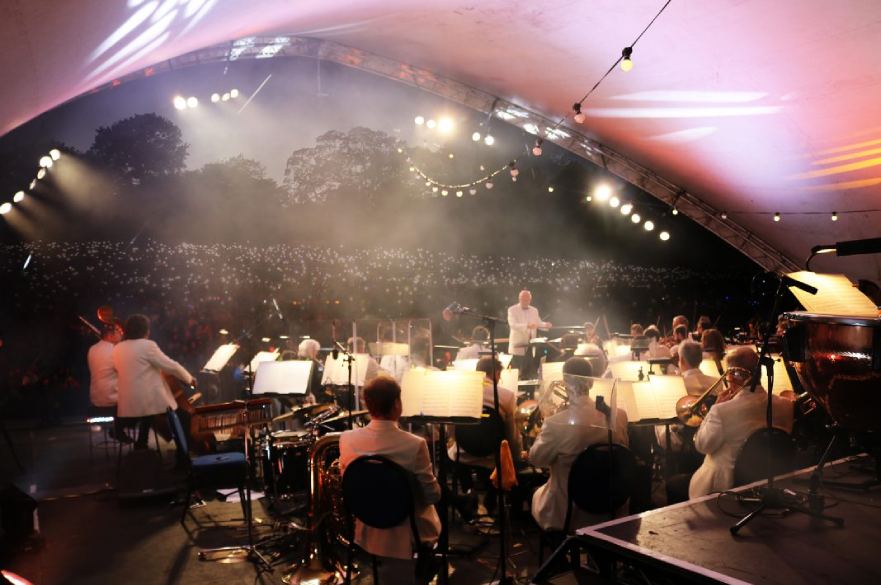 The Darley Park Concert, an annual cultural event for Derby

A chorus of Voices are backing Derby’s ambition to become UK City of Culture 2025, as the deadline approaches for the final bid to be submitted.

Derby has made it to the longlist of eight from a record number of 20 entries. Following the final bid submission on 2 February, the Government’s Department for Digital, Culture, Media & Sport (DCMS) will choose four finalists, which will all be visited by judges. The final winner is expected to be announced in late Spring 2022.

Ambassadors from the arts, industry, sport and education, based in the city and wider region, have pledged their support for the city, which could see plans to put culture at the heart of the city’s recovery accelerate if it wins the title. Previous winners such as Hull have seen new investment as a result.

The group of Voices has been created to ensure the people of Derby are helping to shape the bid, making it relevant and meaningful to the people who live and work here. These supporters come from a wide range of backgrounds and speak about Derby’s history of innovation in ideas and industry, its grassroots artists and makers, and the opportunities and aspirations of young people and those from the city’s diverse communities.

Our Voices come from a wide range of backgrounds and experiences, but are united in their support for our bid and its potential for our futures. Working with our partners in the city got us to the longlist of eight when we put together our expression of interest in just three months. When we submit our final bid, it will be clear to the judges that the hopes and aspirations of everyone in Derby are at its heart.

One of the Voices, Karam Singh, Breakin’ World Champion and Olympic hopeful for the DanceSport’s debut in the Paris 2024 Games, says:

If the City of Culture does come to Derby, it opens the door for everybody to fulfil their potentials. People will have access to facilities and opportunities they need to make it as artists. It stops us as individuals from having to leave the city to excel and find culture and it brings people into us to celebrate it. Individuals from all over the globe, bringing light to the city and making it a place for us to be proud of!

And Amo Raju, CEO of Disability Direct and entrepreneur, says:

All three sectors – business, public and voluntary as well as the residents of Derby, encompass a spirit of cohesion and general ‘can-do’ attitude and recognition as a City of Culture will only further elevate the city’s ability to encourage more investment into celebrating the contributions of people of all abilities and backgrounds.

The UK City of Culture bid is a great opportunity which will benefit everyone living and working in Derby and it is fantastic to see the groundswell of support from people who represent every aspect of our city. Just imagine what we could achieve if we are successful.

On the longlist of eight with Derby is Wrexham; Cornwall; County Durham; Southampton; Stirling; Bradford; and Armagh City, Banbridge and Craigavon. The final winner is expected to be announced in late Spring 2022.