The National Madison and Omnium Championships return to Derby Arena 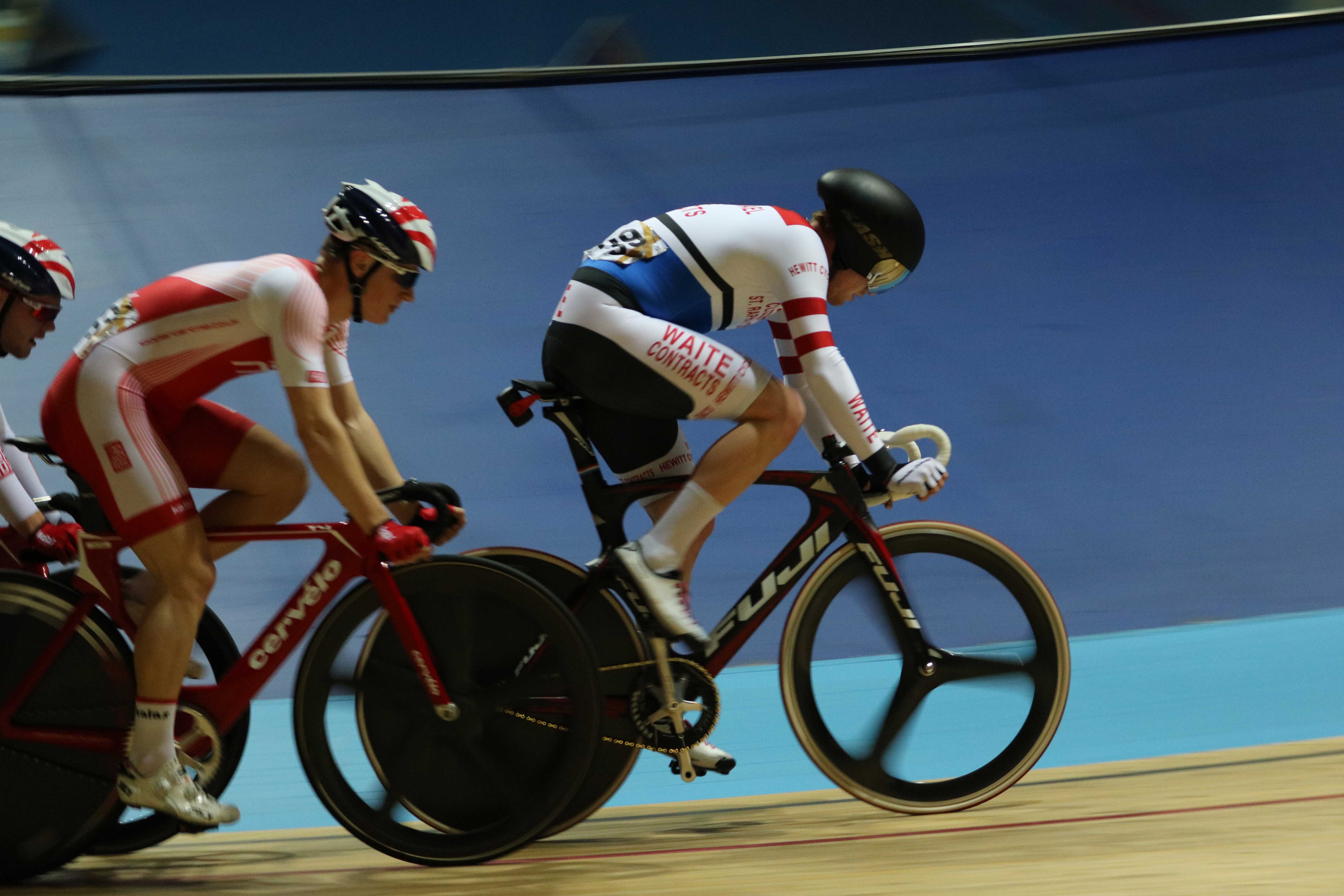 The Madison and Omnium will return in April

Derby Arena are delighted to welcome back the National Madison and Omnium Championships with an action-packed weekend of racing.

Dame Laura Kenny, the most decorated British female Olympian of all time, will be among the names to watch on the track when the cycling event returns for the first time since October 2019.

So, what are these events and why should you book your ticket to be a spectator?

The Madison event is a relay race for teams of two riders, showcasing their stamina, speed and technique. This event, run over 30km (120 laps) for women and 50km (200 laps) for men, is best known for the hand-slings which are performed by riders to indicate who is currently active in the race. As well as Dame Laura Kenny, the events will be contested by current and future Olympic stars including Katie Archibald MBE and local riders such as Will Perret of Spellman Dublin Port cycling team.

Within the race, teams will ride around the track with riders taking turns to hand-sling each other forwards when they meet between laps. Points are awarded for sprints, which happen every 10 laps, and lapping the main group of riders along with overall stamina, speed and technique. The winner of the Madison is the team with the most points at the end of the race.

The Omnium event is made up of four different race types: Scratch, Tempo, Elimination and Points. The Scratch race is a standard cycle race in which cyclists compete to be the first to cross the finish line. The Tempo race is slightly more complex, cyclists will accumulate points by taking laps or winning sprints around the track. The Elimination round sees riders circle the track like they would in the Scratch race, only the last rider to cross the finish line every two laps is eliminated until only one rider remains. Finally, the riders begin the Points race with the points they have accumulated from the previous three races. These points will then either increase or decrease depending on their performance in the race, which decides their final placing. The winner of the Omnium is the rider with the most points at the end of the four events. Past winners include Ella Barnwell, Dame Laura Kenny and Katie Archibald MBE for the women’s titles and Matt Walls MBE and Ethan Hayter in the men’s event.

It’s an absolute pleasure to be hosting the National Madison and Omnium Championships in Derby. It’s great to see the event return for 2022 having been paused due to the pandemic, we’re very excited to see athletes inspiring the next generation of riders. We wish the competitors the very best of luck.

The last few years have been challenging for everyone so the opportunity to host the National Madison and Omnium Championships again is a pleasure. The racing and riders for the last few years have been world class and I’m sure that the 2022 Championships will be no different. It’s going to be great to get the crowds in and create the atmosphere we are known to generate.

Tickets to both the National Madison and Omnium Championship events can be purchased on the Derby LIVE website. LIVE Tickets are pleased to act as a ticket agent. For parking information about the event, visit the Derby Arena website.