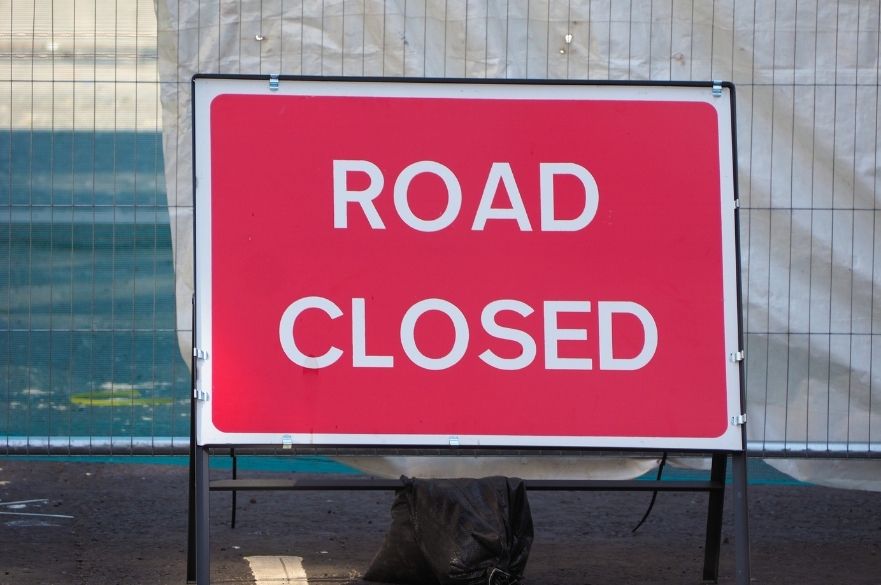 Darley Abbey Toll Bridge will be closed from 6.30am on Friday 13 May

Following a recent inspection of Darley Abbey Toll Bridge, Derby City Council can confirm that it will be exercising its emergency powers and putting measures into place on Old Lane, at the Darley Abbey entrance to prevent pedestrians, cyclists and vehicles from accessing the bridge. This is due to a risk of the bridge collapsing, giving rise to serious public safety concerns.

Due to the bridge not being a council owned structure, we will be liaising with the landowners and strongly advising them to install measures to prevent access to the bridge at the other end of the site, and to carry out further detailed inspections.

No access to the bridge will be permitted from 6.30am on Friday 13 May for the foreseeable future.

Why are you closing the bridge?
We have had to take the decision to close the bridge, due to serious public safety concerns.

Why are the bollards only at one end?
The toll bridge is on private land, and we are only able to put measures into place on the public highway. In light of the seriousness of our concerns, we have strongly advised the landowners to put reasonable measures in place to prohibit access to the bridge from their land, but we have no powers to enforce this.

How long will the bridge be closed?
The bridge will be initially shut under emergency powers. However due to the asset being privately owned, we will be encouraging the landowners to work with us to see how the issues can be resolved.

Why can’t pedestrians and cyclists cross the bridge
Initial indications show that the bridge is in an extremely dangerous state. Public safety is our priority, and we have serious concerns that anybody crossing the bridge would be putting their lives in danger. We are strongly advising the asset owners to carry out further detailed assessments to make themselves fully aware of the gravity of the situation.

What happens if Haslams Lane is flooded?
‘The Environment Agency offers a free flood warning service that you can register for. If you haven’t already registered, please visit www.gov.uk/sign-up-for-flood-warnings or call Floodline on 0345 988 11 88. We recommend that you do this so that you are aware if flooding is expected and can make arrangements before flooding has occurred
The asset owner will need to be mindful of this issue when determining a solution or future course of action.

Is there any compensation for businesses?
The bridge is situated on a private road. Any queries regarding compensation would have to be directed to the landowner.

Will it remain closed?
We will be looking to work with the asset owners to determine the options available. Until these are known and/or implemented, the likelihood is that it will remain closed while in its current dangerous state.

Why are you only telling us now?
Following a routine inspection after seasonal flooding, and some recent concerns raised by utilities company, we commissioned a further inspection that took place on Thursday, 5 May. This inspection has raised serious concerns, and we have no option other than to close the bridge under emergency powers.

Who has made the decision?
Following serious concerns raised following the recent inspection, we, as the Highway Authority, made the decision based on the evidence provided and advice received from Structural Engineers.

And the same in the opposite direction

Are the businesses still open?

Yes, businesses are open as normal.