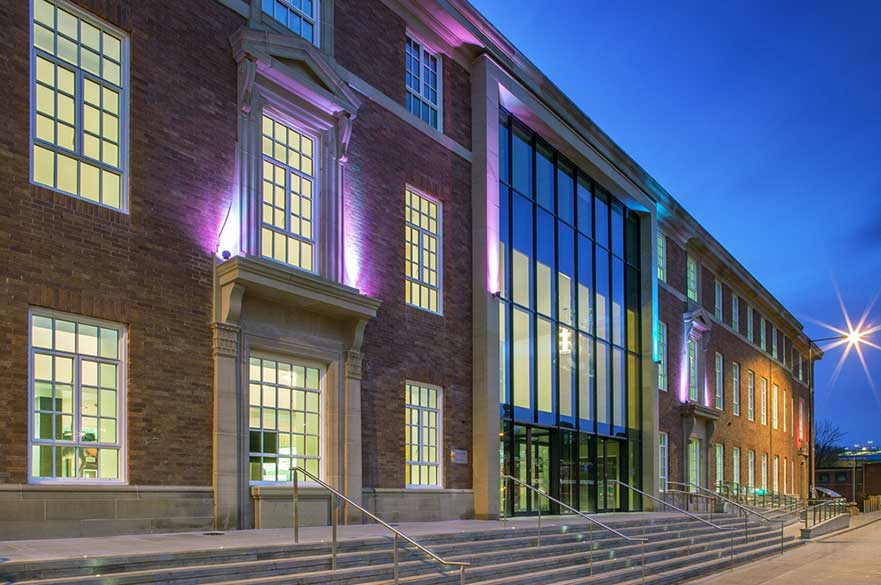 Derby Market Hall trader Paige Poynton from the popular Poyntons is making her debut television appearance this December by presenting a television commercial to promote the special one day Christmas Market taking place on Saturday 7 December.

This is part of the Derby City Council initiative to increase activity in the Market Hall and attract customers making them aware of what a wonderful experience Derby Market Hall has to offer.

The market has benefitted recently from a new intake of new traders setting up their businesses and the Council is keen to let as many people know about the changes currently taking place including the new food and drink zone.

Kokoso is probably the most famous of the Camels after appearing in the E-Harmony advert and will be one of the three camels accompanying the three wise men as they buy their Christmas gifts from the Market Hall.

I was nervous at first about appearing on television, but really enjoyed filming the commercial.  This is going to be one of the best Christmas’s ever at Derby Market Hall and I am looking forward to meeting these beautiful camels again.

These are exciting times for Derby Market Hall, and while there are major development works taking place at the market, we will endeavour to keep customers engaged with a series of regular promotions that give a flavour of what to expect from the new Market Hall after the works are completed.

The Special Christmas Market on Saturday 7th December will see a wide variety of promotional activities including Dr Who and his Daleks, Laurel and Hardy, Classic Cars, Medieval Characters, Christmas Elves, Stilt Walkers, Magicians, Bustler Street Food market and a Christmas Craft Fair.  All these characters represent a new series of major market events programmed for next year.