How to stay safe near water 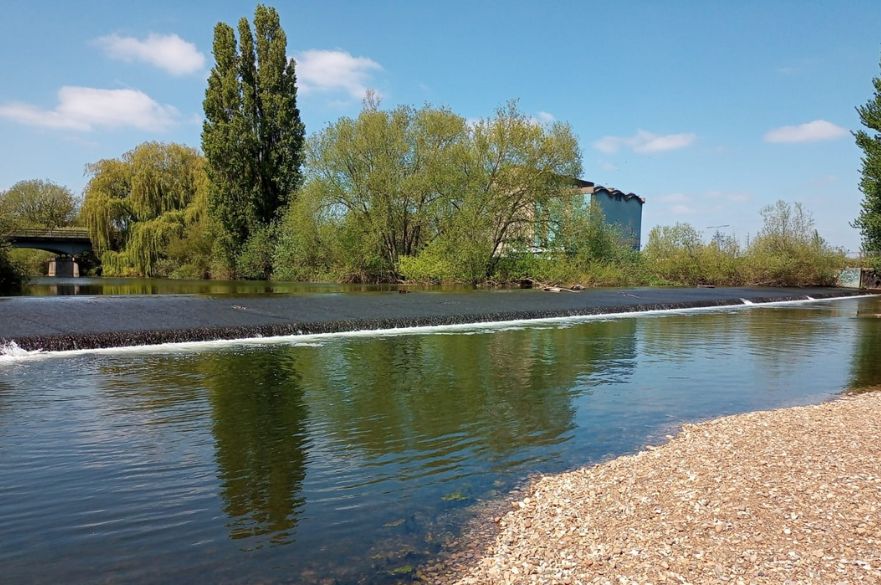 As summer rolls in, there is the temptation to cool down on a hot day in a lake or river, but there are many hidden dangers you should be aware of.

In line with the Royal Life Saving Society UK’s Drowning Prevention week, between 18 and 25 June, we’re highlighting the dangers of entering open bodies of water and how to keep yourself safe this summer.

Although our parks and other green spaces in Derby are a great place to spend time in the summer, we strongly discourage you from entering any bodies of water. This not only protects you, but your family, Derby Parks staff, Derbyshire Fire & Rescue Service and the police who would otherwise be involved in rescue operations.

One of the key dangers to swimming in open water is cold water shock, which can make swimming more difficult as well as causing issues when attempting to get out of the water. This is due to the fact your muscles are less powerful in lower temperatures, making your limbs heavier and harder to use. Some locations may also not have safety equipment, making rescue attempts more difficult and in some cases fatal.

The depth of rivers, lakes, ponds etc. can also be hard to judge by eye, and can change rapidly and unpredictably. This can also be an issue to those who are jumping into bodies of water from a height in activities such as ‘tombstoning’ - if the water isn’t deep enough this can result in serious injury during the fall or from the landing.

Many bodies of water in our parks and surrounding areas are murky making it difficult to see to the bottom, and if you can’t see the bottom then you are unlikely to see any objects and hazards hiding below the surface. This could be anything from litter and sharp objects to toxic algae and industrial/agricultural pollution; all of which can have serious health implications. Obstacles and people can also make it more difficult and dangerous to vacate the water in an emergency.

Dangerous currents and undercurrents in unsafe bodies of water have also led to a number of deaths in Derbyshire over recent years. These currents can be extremely unpredictable and are difficult for even the strongest of swimmers to navigate. They can often pull swimmers under the water for prolonged periods of time, leading to drowning in serious cases.

If you do find yourself in fast-flowing water, it’s important not to panic. Do not try to swim against the flow of water as this can lead to exhaustion, which can be extremely dangerous. Instead, try to move your arms and legs steadily to float above the surface of the water and point your feet to steer yourself slowly towards the shore. This will allow for you to get your breath back before climbing back up the bank or shouting for help. However, it’s also important not to put yourself in danger while attempting to rescue someone in the water, and instead, you should call 999 immediately.

Sometimes you may not enter a body of water intentionally, but you should be mindful when walking around an open area with water. There may be uneven banks or paths making it easy to lose your footing and fall. The riverbanks and surrounding areas also have the potential to be slippery, so it is especially important to be mindful around these areas.

We’re asking Derby residents to be aware of the dangers around open water this summer and to seriously consider the implications before getting into unsafe bodies of water. There are lots of safe ways to enjoy our fantastic parks this summer safely without entering the water, so we hope to see people take advantage of those spaces in the coming weeks.

We always advise people to keep out of open water due to the many hidden dangers, but sadly we know people will and still do enter the water which can often lead to problems. In 2021 Firefighters attended a total of 34 water rescue incidents, tragically seven of these were fatal incidents.

If someone does enter open water and finds themselves in difficulty they should lay on their back with their arms and legs out like a star and float. Once they have regained control of their breathing they should then shout for help.

If you see someone in difficulty, tell somebody – call 999 immediately:

Further details about staying safe in our parks can be found on the Derby Parks website or by viewing the Royal Life Saving Society’s family water safety toolkit.