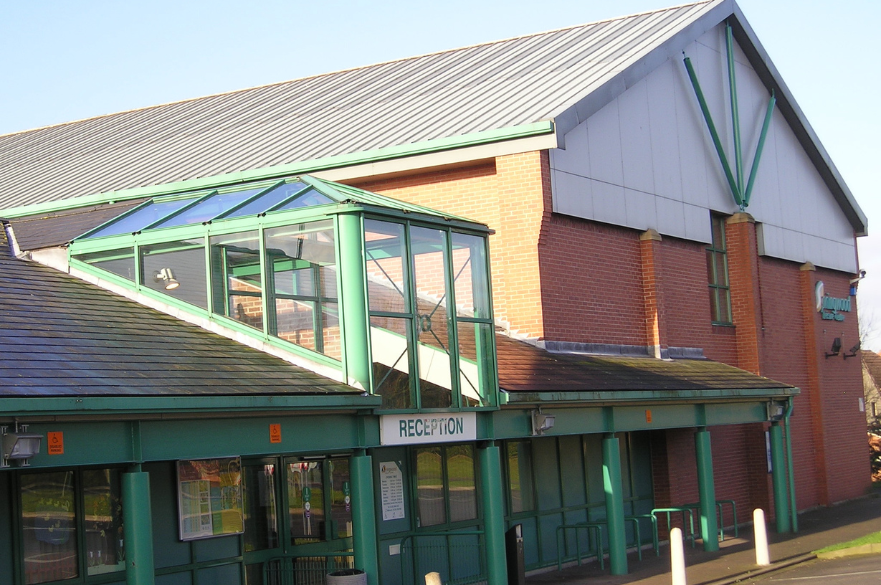 Springwood Leisure Centre opened it doors to the community on the 1st April 1997.  The UK number one at the time was Backstreet Boys ‘Anywhere for you’ and Sir John Major was closing his period as the UK's Prime Minister. Through these 25 years there have been many changes to the centre that’s helped it to become the well-loved, highly used leisure centre that it is. In fact, Springwood could fill Pride Park stadium a staggering 237 times over in attendance over the last 25 years (estimated 7.8 million visits).

The development of Springwood was brought about as part of the Oakwood housing development, which at the time was the largest private housing development in Europe. The centre was designed with a four-court sports hall, two-squash courts, a small 30 station gym, a synthetic football pitch, outdoor multi sport play surface, dance studio and creche.

A £1.1million project was undertaken in 2007 to build a new space for the gym which is where its located today, which was part of the council’s capital program. In addition, the old gym was converted into a library as part of the work. The new gym also saw the introduction of the latest group exercise class trend of the decade, indoor cycling.

Springwood has introduced many children to the sport of gymnastics from pre-school to general, engaging over 1,000 gymnasts into this sport working towards British Gymnastic certificates. In the past the centre was home to localised shows and competitions, and the centre supported the formation of the Derby Gym Club.

As well as gymnastics, in the days Springwood offered a range of coached activities that included ; cricket, tennis, football, table tennis and squash.

The most recent refurbishment work at the centre has seen the complete modernising of the gym, with new air con, flooring, decoration, state of the art gym equipment and a new gym floor layout. This has been a highly contributing factor to Springwoods recovery from the impact of the Covid 19 pandemic to its highest ever membership base.

The Centre also achieved the Quest Quality Award for Leisure Centre’s, achieving the National Award for the most improved score between its first and second assessment.