Derby City Council's statement on the death of Her Majesty, Queen Elizabeth II 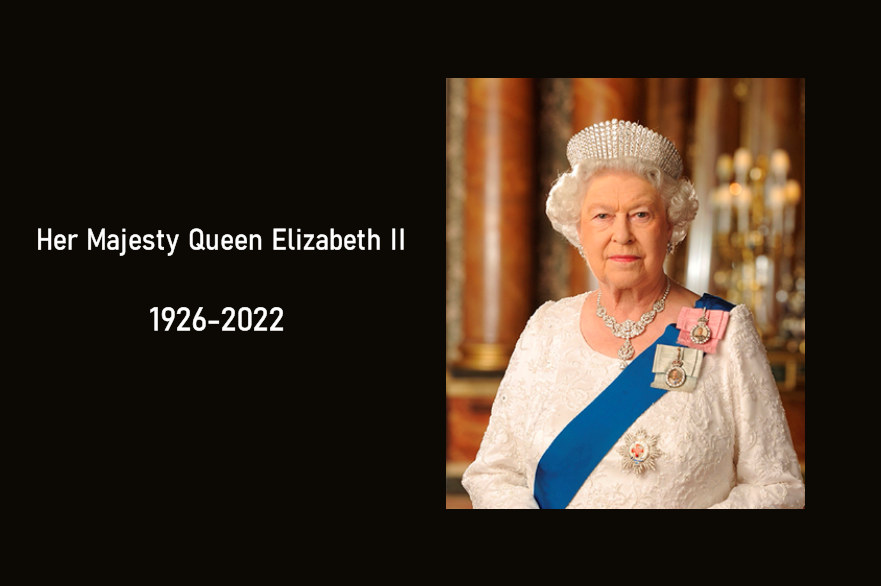 It is with great regret that we hear of the death of Her Majesty, Queen Elizabeth II

It is with great regret that we hear of the death of Her Majesty, Queen Elizabeth II, by the Grace of God, of the United Kingdom of Great Britain and Northern Ireland and of her other realms and territories Queen, Head of the Commonwealth, Defender of the Faith.

Our sadness at this time is shared by people across Derby and across the world as we remember with affection and gratitude the lifetime of service given by her.

Derby has significant connections to Queen Elizabeth II. Derby was granted city status by Queen Elizabeth II in her Silver Jubilee year, with the Letters Patent presented by Her Majesty in a visit to the city on 28 July 1977.

In 1949, the (then) Princess Elizabeth made her first official visit to Derby, travelling for the official opening of the newly constructed Council House on Corporation Street, which had been delayed since 1941. During her visit, she would also lay the foundation stone at the Allenton War Memorial Village, as well as receiving tours of Rolls Royce and Royal Crown Derby.

Following her coronation in 1953, Her Majesty visited Derby on seven occasions:

In 1957, to visit the Leylands Estate, which had been established for workers previously employed in the wool makers industry.

In 1977, to present the Letters Patent to Derby to bestow the town the honour of city status, as part of the Silver Jubilee celebrations.

In 1992, to open the newly refurbished city recreation centre, now named Queen’s Leisure Centre in her honour, and visit the Derbyshire Royal Infirmary, to talk with NHS staff involved with treating those injured during the Kegworth Air Disaster.

In 1997, to officially open Pride Park Stadium, and to visit the Royal School for the Deaf and the Derbyshire Children’s Hospital.

In 2002, as part of the Golden Jubilee celebrations – a large pageant was held at Pride Park attended by 27,000 residents, where Her Majesty was transported in an open topped car.

On every occasion, the people of Derby met visits from Her Majesty with enthusiasm and fervour: keen to demonstrate the contribution the city has made to Britain and the Commonwealth, during its long and varied history.